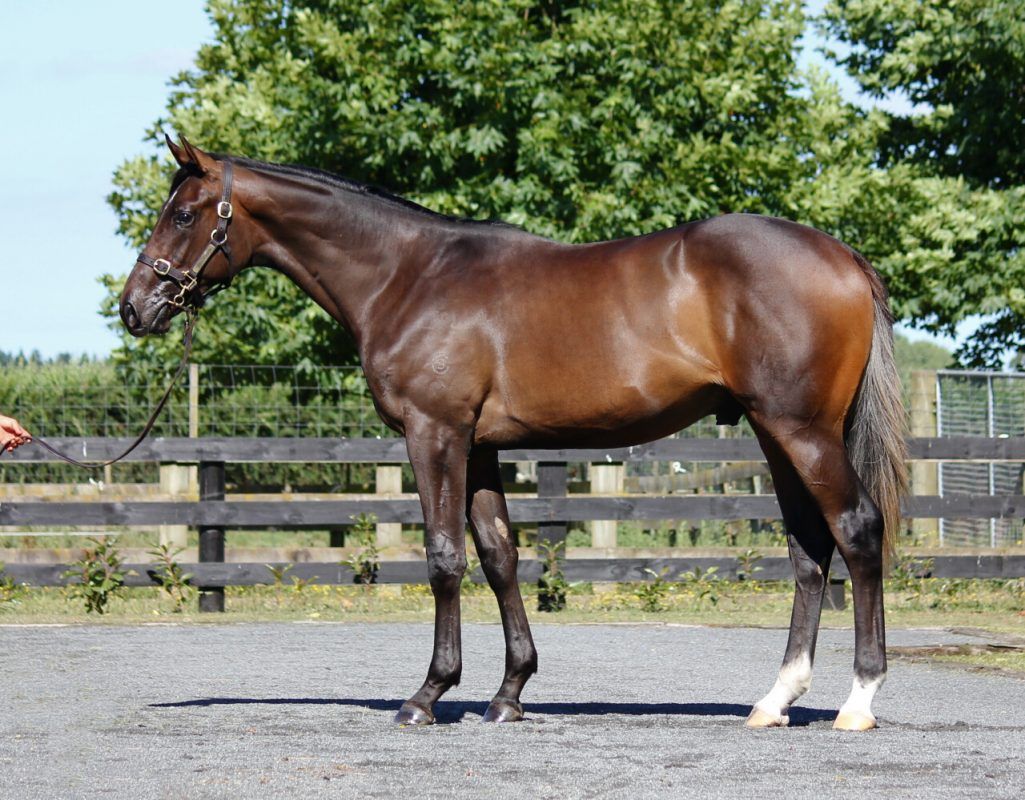 One of the hottest stallions in New Zealand this coming breeding season will again be ALMANZOR. Commercial breeders want him for their mares, yearling buyers want his progeny, trainers want them in their stables, and as an owner looking for a horse that can win you races, you should want one too!

Having just taken out New Zealand’s leading first season title with the expectation from industry that his progeny will come into their own at three, with genuine Guineas, Derby and Oaks contenders who can then develop into Cups horses, demand will again be sky high for the progeny of Almanzor.

In a very good start to his career at stud, he sired seven individual winners to Southern time, three in New Zealand and four in Australia, including the Karaka Millions winner Dynastic, and the promising Aussie juveniles Grinzinger Bishop and Virtuous Circle. In the Northern hemisphere, he’s also produced winners at Newmarket in England, Chantilly and Saint Cloud in France, and UNANIMOUS CONSENT, who is a Listed winner at Aqueduct (New York) in the USA too. The overwhelming opinion of major industry players, is that his stock will only get better with maturity.

This strong looking, handsome colt is owned by myself, and he was offered for sale at the 2022 New Zealand Bloodstock Karaka Yearling Sale with an $80,000 reserve. If he didn’t meet the reserve, the back up plan was to bring him to Perth with the intention of sending him to be trained by Grant & Alana Williams, and of course offering him for syndication through Belhus Racing Stables. That’s exactly what’s happened, and now that he’s been broken in to saddle, and developed into a magnificent looking two year old colt, it looks to be a good move.

In point form, here’s what you need to know about this new horse:

This is as 20 share syndicate with each 5% share priced at $5,390, which includes the share in the horse at current valuation, breaking in and all other associated costs as described in the Product Disclosure Statement (PDS) pertaining to this horse, to October 1st 2022. From that date, irrespective of when people buy their share, the syndicate fees are $230 per calendar month ($53.07/week) per month, which covers all racing, training, agistment, transport and almost all other associated costs including vet bills too!

I hope you can join me in racing this exciting young horse. 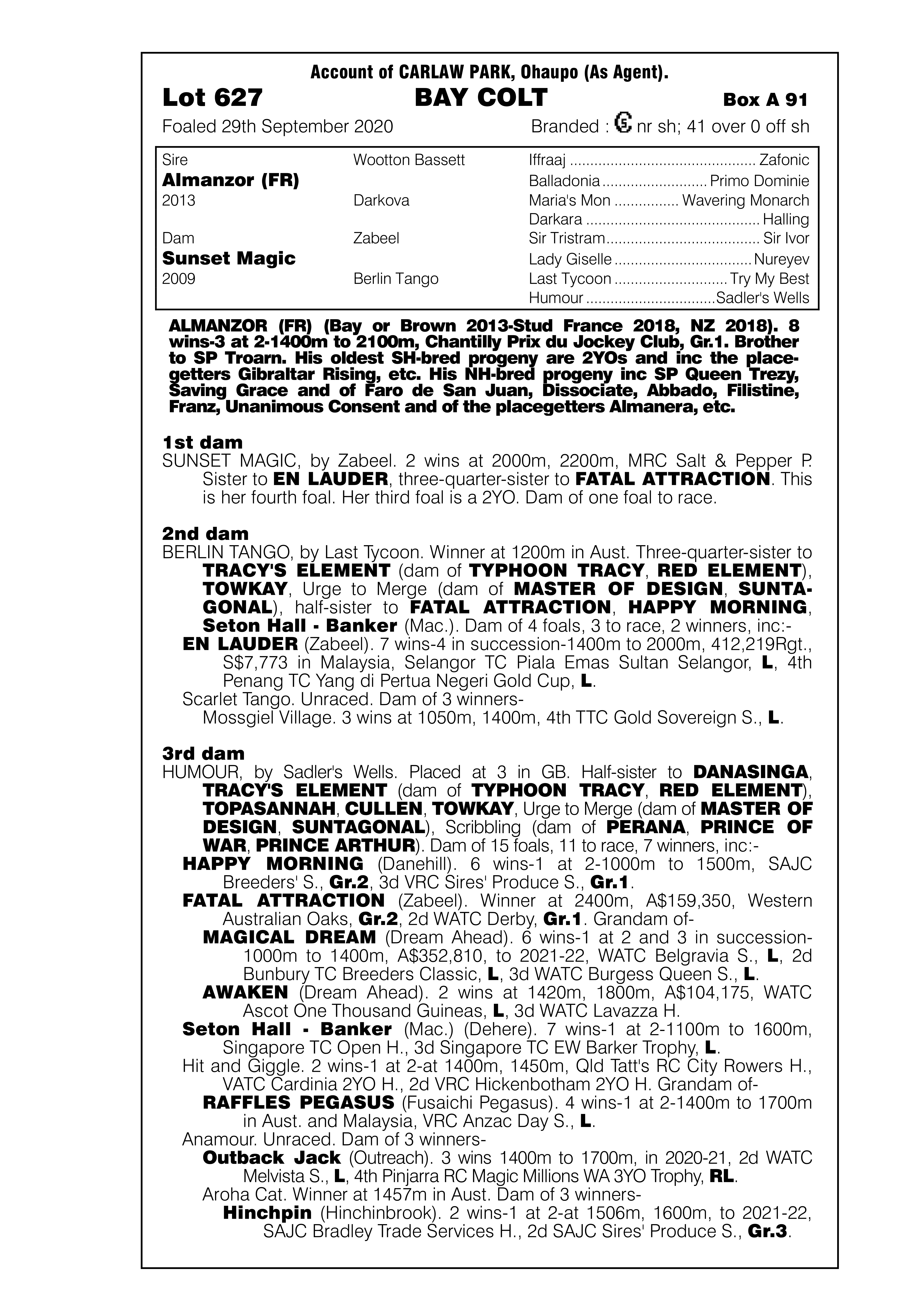