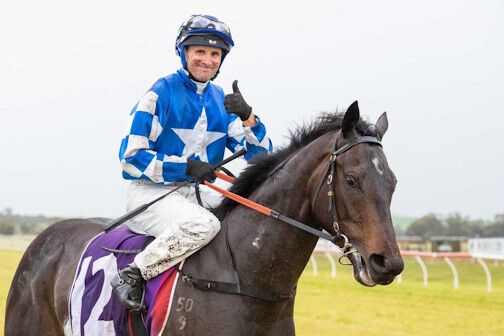 Here’s a nice colt with an athletic physique, a great temperament, and from the family of one of Australia’s best sprinters in GYTRASH!

He’s by the outstanding winner producing stallion ORATORIO, who’s been such a prolific winner producing stallion over the years here in Western Australia. He’s a proven stallion who can really get you a winner, and he produces good jump and run types that can win in their juvenile season and then race on and win as older horses. Think of quality gallopers such as LUCKY STREET, MOTION PICTURES and GOLD ROCKS all of whom won the Group 2 Karrakatta Plate, and then throw in CLUELESS ANGEL, WARATAH’S SECRET and MISTY METAL among Oratorio’s 258 individual winners too, and you can see that he’s been, and continues to be a potent source of prolific winners in Western Australia.

Physically, he’s an athletic, correct, early running type by the right stallion to get you in the winners circle. He’s been given the tick of approval from our consulting equine vet, and importantly, he was selected by the very experienced trainer Trevor Andrews, who knows how to win big races with two and three year old’s having won 4 x Magic Millions 2yo Classics, 3 x Derbies, 3 x WA Guineas, 2 x Karrakatta Plates, 2 x WA Sires Produce Stakes, and a Western Australian Oaks too! That’s a pretty good CV!

Looking at the female side of this colt’s pedigree, every dam on the page is a winner, and of the 21 foals that they’ve produced to race, 20 have been winners! There’s plenty of the all important black type success through the first three generations, and included in there is ODEUM, recent winner of the Group 1 MRC 1000 Guineas, and the above mentioned GYTRASH, winner of 10 races including the Group 1 VRC Lightning Stakes and over $3.1 Million dollars in prizemoney! It’s a fast, sprinting pedigree through and through, and we’d expect this colt to be suited over similar distances. He looks every bit the type of horse that’ll run early and give his owners the opportunity to take advantage of the lucrative bonuses on offer through the Westspeed Platinum Incentive Scheme. As an example, a Westspeed Platinum eligible horse such as this one will win a gross to the owners of $74,300 for every prime metro win (usually Saturday city races) during it’s 2yo and 3yo career. Westspeed bonus payments now apply to placed horses too, so there’s even more opportunity to win them.

This is a 20 share syndicate priced at $5,500 each, which includes all purchase and acquisition costs, insurance, breaking in, Westspeed Bonus Scheme Inclusion, and agistment and all other incidental costs to the end of June 2021. There’s nothing else to pay until July 1st 2021, which is the date when syndicate fees commence. The syndicate fees are set at $220 per calendar month (billed quarterly in advance) and are budgeted to include all normal and expected costs associated with racing a horse including training, agistment, farrier, transport, vet bills, incidental expenses, syndicate admin and management. Insuring your share is optional. In fact, with the exception of  possible feature race payments and interstate travel (which are bills you want because it means that you’ve got a very good horse!), there’s nothing else to pay. 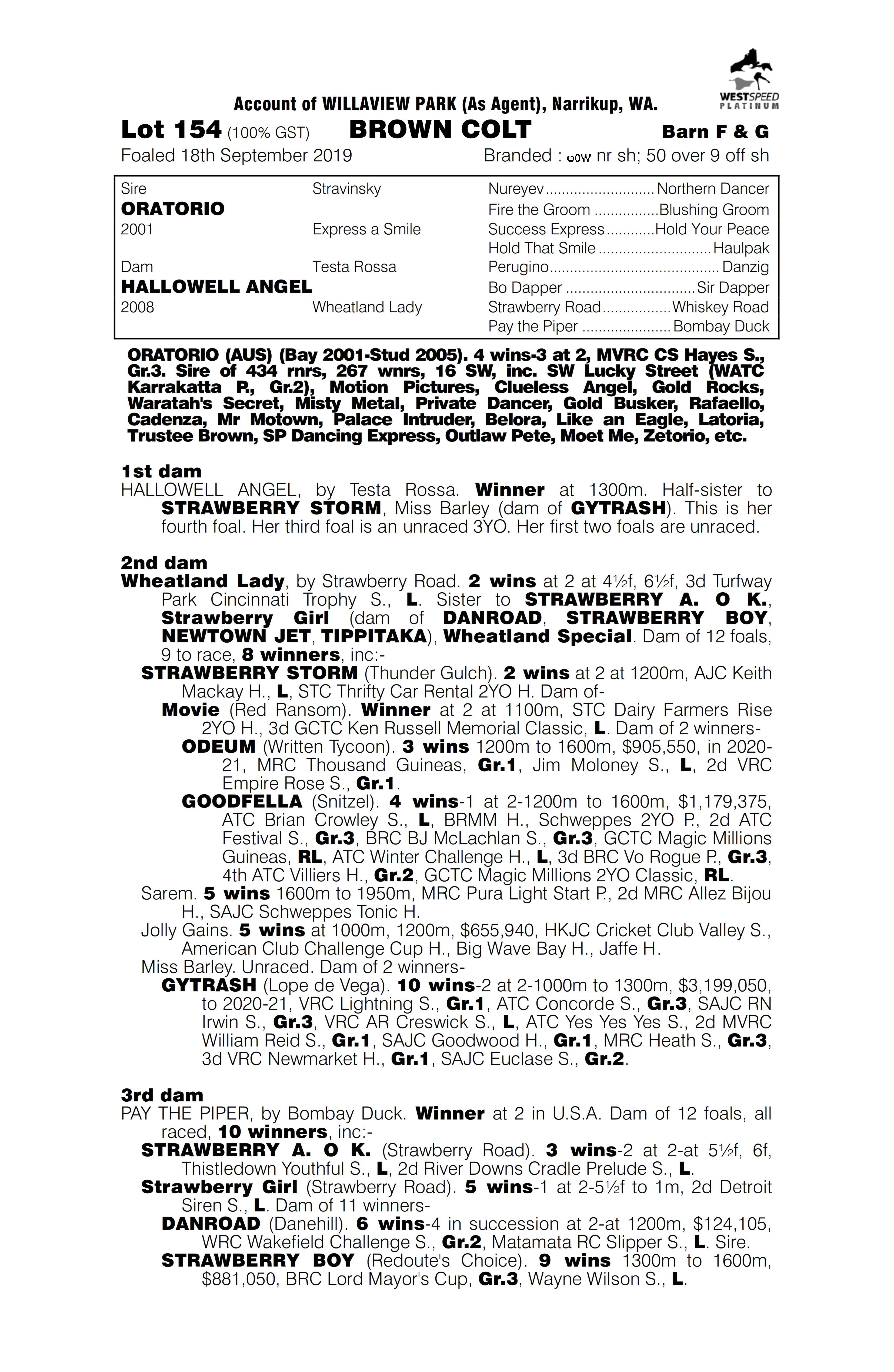