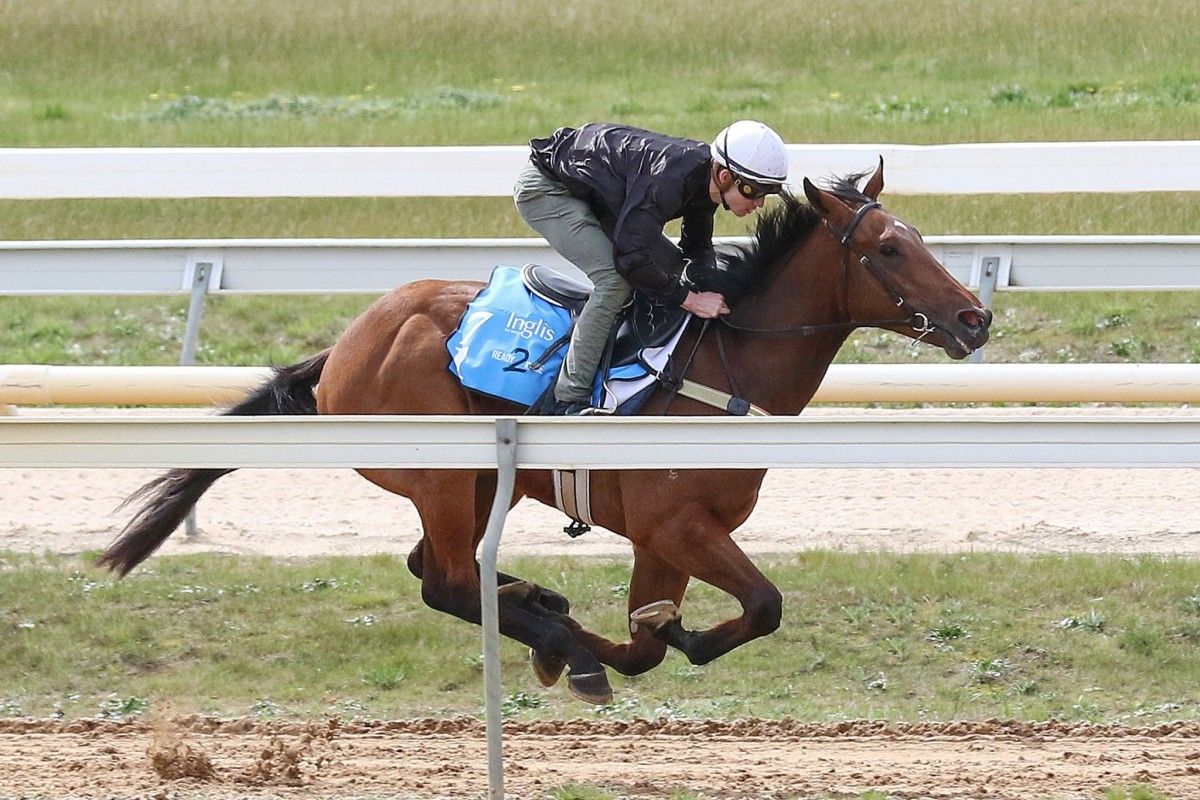 Purchased at the 2021 Inglis Ready 2 Run Sale, this gelding is by the Group 1 winner Awesome Rock. A winner of over $2,000,000 on the track, Awesome Rocks biggest wins included the Group 2 Dato Tan Chin Nam Stakes at Moonee Valley, and The Group 1 MacKinnon Stakes at Flemington. He retired as the highest earning son of Fastnet Rock in Australia, and has now commenced his career at stud kicking off in fine style producing some handy runners from his first crop. With his oldest progeny just 3 year olds, from a limited number of runners, he’s had winners such as the Belgravia Stakes winner Searchin’ Roc’s, Kaymay, Outspoken Lad, Zadar Rock, and the stakes placed Diamond Blue.

Boasting a very handy pedigree, this colt is a half brother to 5 winners including Zap (9 wins), Time To Test (7 wins including the Listed Port Adelaide Cup), Klever Man (5 wins including in Singapore too), Material Witness (3 wins) and The Catholic Girl (2 wins).  Coincidentally, the first three dams on his pedigree page have each had 6 to race for 5 winners, so that’s 15 winners between them. It’s a thoroughbred family that continually churns out winners through the generations, and this horse looks to have inherited his fair share of ability too.

He was Lot 71 at the Inglis Ready 2 Run Sale, and breezed up in good style. Our ‘Chairman Of Selectors’, John Price described him as “a big horse, well grown, well balanced, and shaped up as good as any horse I’ve looked at, at this sale. He’s got a beautiful temperament, his time in the breeze up was very good without being pushed, and he’s an absolute bargain at the price. A very exciting young horse”.

He’s being trained in Perth by Grant Williams… 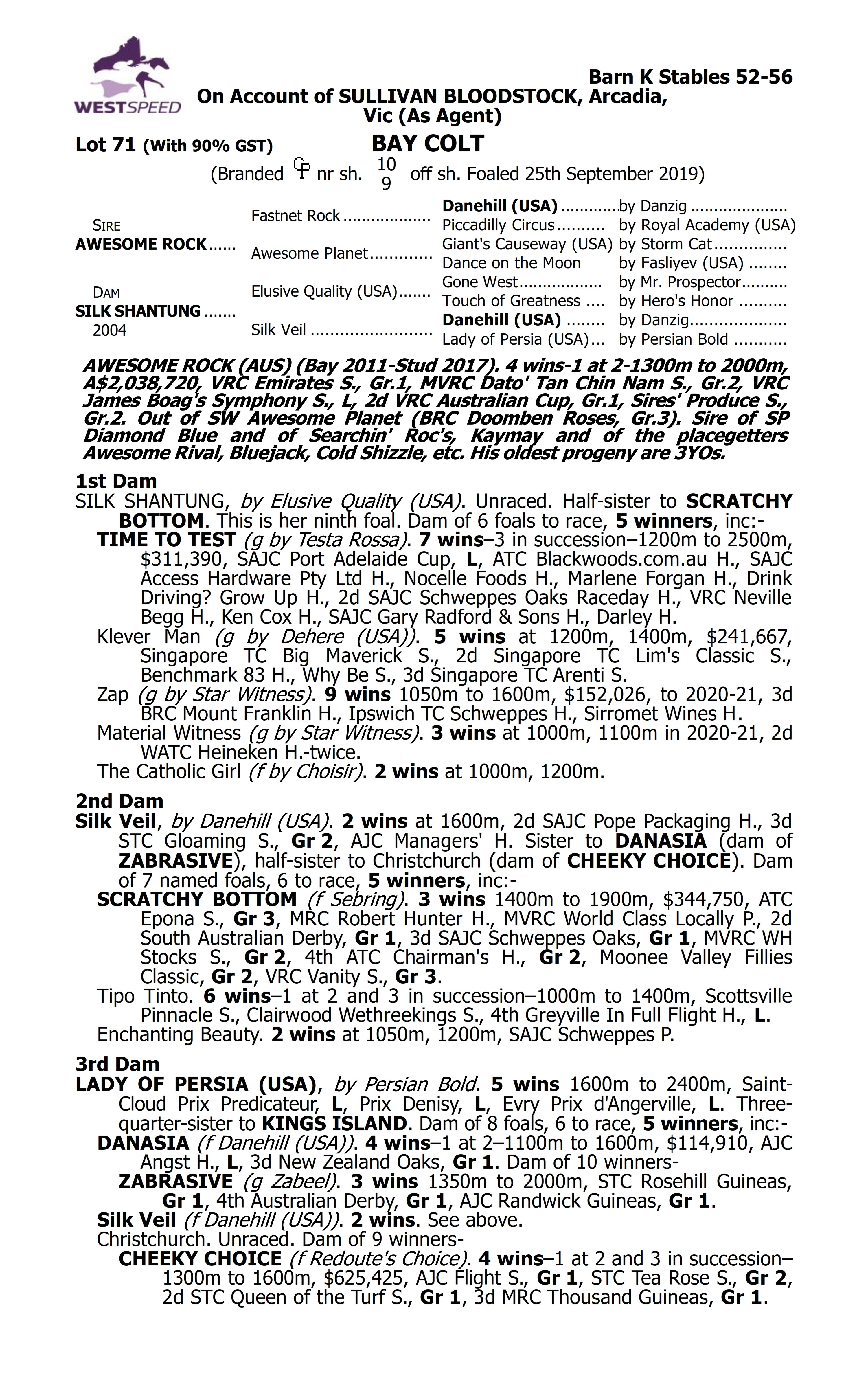