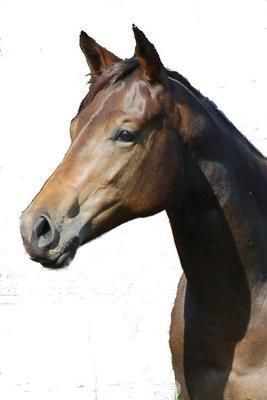 Secret Salsa gave all her owners a thrill when she won on debut at Swan Hill today!

Trained at Caulfield by Luke Oliver and ridden today by Michelle Payne, the ex pat WA mare showed good early speed and took control of the race shortly before turning for home. She never looked like getting beat, and eventually won easily by about a length or so-with something in reserve. Very exciting!

Purchased as a yearling for $82,500, this well bred daughter of Bletchley Park becomes one of the few of his progeny to win outside of either Western Australia or South East Asia.

Secret Salsa has had quite a few little setbacks in her career to date, but with time, she’s shown that she’s got the ability to shine through. When interviewed on TVN after the race, winning jockey Michelle Payne said ‘although a bit tardy out of the barriers, she showed brilliant early speed which I dedided to use, she felt good and she’s definitely got a future’. Good on ya Michelle!

Congratulations to all the owners of Secret Salsa-most of whom have been so patient with her since she was purchased as a yearling. They’ve put up with her little issues and setbacks, paid up for the veterinary care that she’s required, watched her grow up and get through to jump outs, and finally today, go to the races and win for them first up. Now what’s nicer than that?

As Bart Cummings once said: ‘patience-it’s the cheapest thing in racing’…