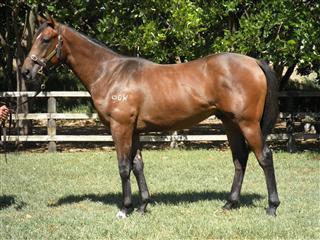 Our 2yo Oratorio colt ‘Advantage Norman’ finished runner up at Ascot on Saturday at what was only his second ever appearance at the races. Ridden a little more aggressively than he was on debut, apprentice jockey Ryan Hill had him in second place on settling and he looked a likely winner until the 50m when Keep Fath ran on to just beat him home by a short neck.

Trainer Paul Jordan has always had a good opinion of this colt, and says that he’ll improve as the distances of his race get to 1200m+.