The evergreen galloper Apollo won his fourth race on Thursday, and ti was at his home track and at his 50th start too! Whilst his winning strike rate isn’t that flash, he’s also run 22 placings in those 50 starts so he’s certainly no slouch although as we’ve learnt, he can get you in on the punt! Jockey Jordan Turner was having his first ever ride on Apollo, and thanks to a rail hugging run, he snook through when it counted, and got the money. Trainer Steve Wolfe has always has a good opinion of the horse, and says that he deserves a shot at the upcoming Provincial Championship. 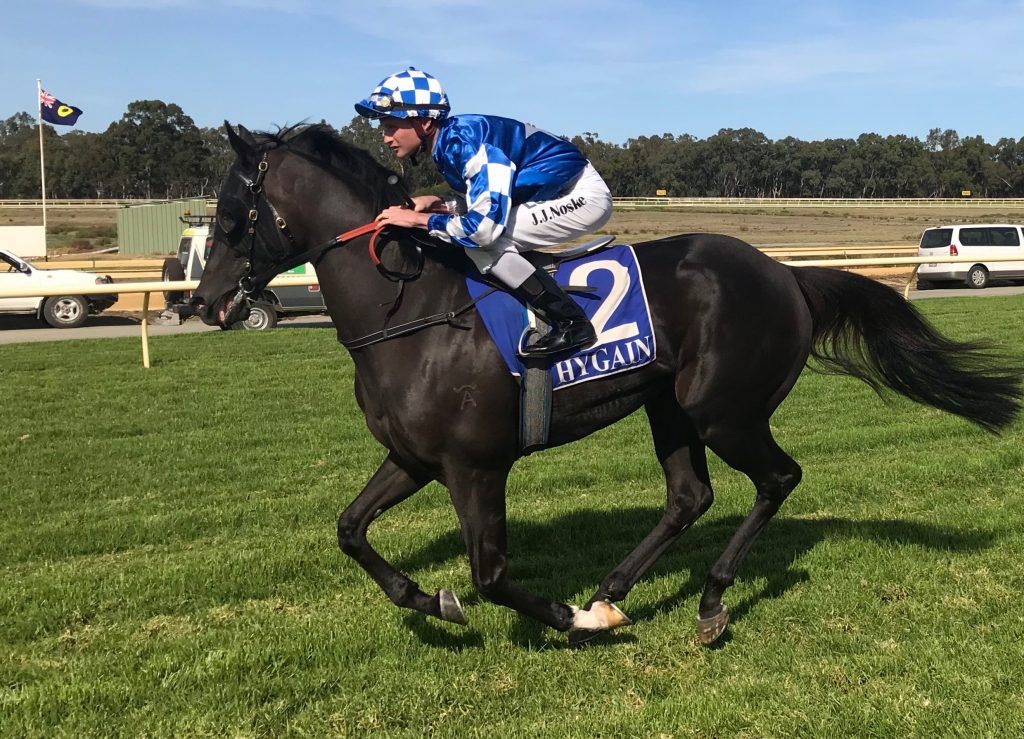