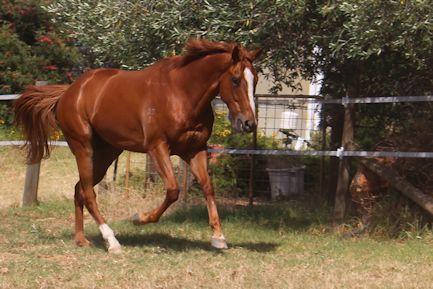 It’s taken a while, but our four year old gelding BENNY BENZINE is now ready to race and he’ll make his debut in a 1500m maiden at York on March 7th. A big horse who stands over 16.2hh, Benny has been given plenty of time to fill that big frame of his, and he’s also gone shinsore after his first two campaigns and trials too. Having finished runner up at his two most recent practice runs however, we’re going into the race with a positive vibe and it wouldn’t surprise me one bit to see him settle up on the pace and win first up.

Good luck to all owners and we’ll see you at York!