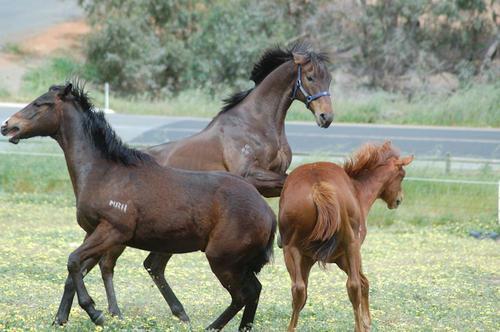 Ex Sydney sider Mutawarath put the writing on the wall for a profitable stay in the West when he impressed us all by thundering home from last at the 600m to finish a close up fourth at Ascot on Saturday.

For many racegoers it was the run of the day and considering it was Mutawaraths first run going the anti clockwise way in Australia, he did well.

Drawn wide and ridden by an apprentice, Mutawarath returned the fastest sectional (last 600m) of the race despite being the widest horse on the corner and just missed out on finishing third by a couple of strides.

He’s obviously going to be hard to beat in whatever he runs in from now on and he’ll be an exciting addition to our Perth team..