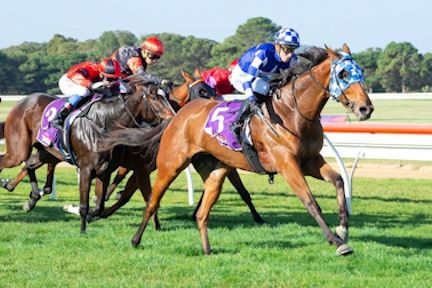 He’s A Gunslinger opened his winning account in style at Albany on May 12th with the easiest of wins-as you’d expect from a $1.40 favourite! The short quote was earned courtesy of his close up second at Ascot at his previous start, and the drop in company to provincial 2 grade made him look like a certainty. After enjoying the perfect run throughout, he was never in danger of defeat and ending up winning by a length and a half with plenty left in the tank. Trainer Martin Allan has a very high opinion of this horse and says that he’ll easily make the grade on city tracks. Still slightly immature though, we doubt that’ll be this prep as his best seems at least six to twelve months away, which means his lucky owners have a lot to look forward to!