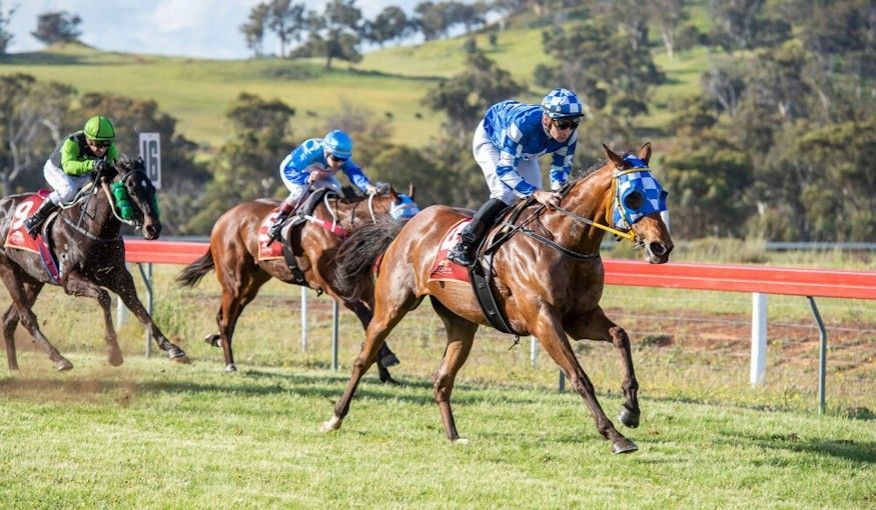 This impressive colt by Olympic Glory was purchased from Book 1 at the Magic Millions yearling sale on the Gold Coast. He’s a half brother to a Stakes Winner, and hails from a very successful European family having success predominantly in France but also England too. It’s the family of SAKHEE the Group 1 Prix de l’Arc de Triomphe winner-the race that many consider to be the most prestigious of all world races to win.

Based on both his pedigree and his impressive physique, our impression is that he’ll be a chance to run as a two year old, but be at his best as a three year old and older horse at races around the 1600m mark. Assuming he shows enough talent (which applies to every young horse), we’d like to think he’ll be a suitable candidate for a prestigious race such as the WA Guineas.

He’s being trained at Ascot by Martin Allan, and Martin has declared him as a very talented horse who has bright prospects of winning races. Based on what we’ve seen of him so far, earlier targets for this horse will be the 2 year old features, The Karrakatta Plate and The Sires Produce Stakes. I’m very confident that Martin will give him every possible chance to get both him-and more importantly-you, into the Winners Circle!

As at 28/8/19, there are just 3 shares remaining. 5% shares are priced at $5,038 which includes all expenses including the syndicate fees to the end of September 2019. After that date, from October 1st, the syndicate fees are fixed at $638.75 per calendar quarter, which equates to exactly $7/day, an amount which is calculated to cover all normal costs.

Placed at Listed level on her previous start, Lucky Lycra stayed on
strongly to beat Palomba (Lope De Vega) by a length with another length
and a quarter back to Bletilla (Galileo) in third. The filly was purchased by
Al Shaqab Racing for €145,000 from the Saint Pair draft at the Arqana
October Yearling Sale. Olympic Glory covered 45 mares in 2018 and will
not return to the Hunter Valley this year. The stallion’s progeny is headed
by Watch Me, who won the Coronation Stakes (Gr 1, 1m) at Royal Ascot
in June. 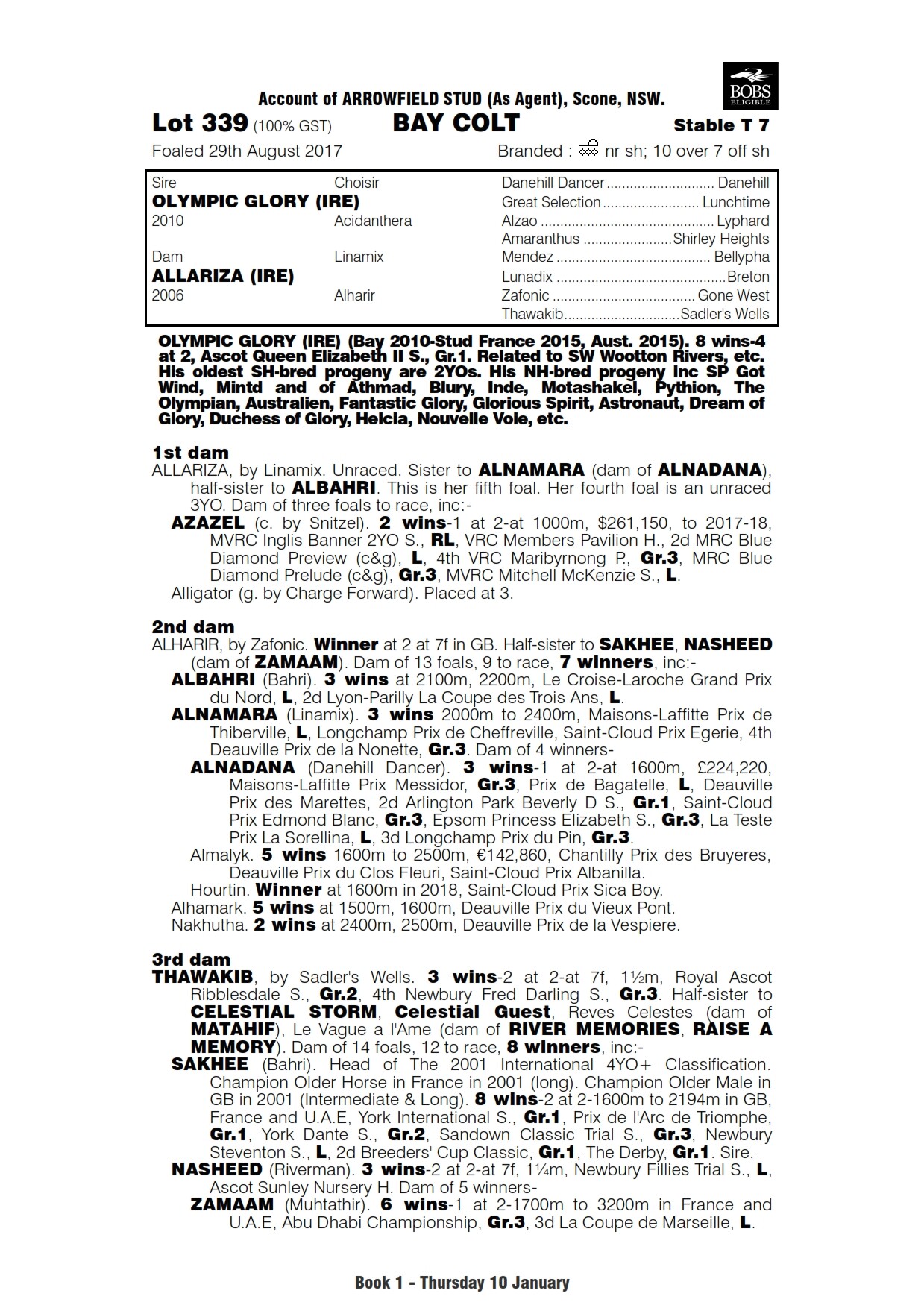