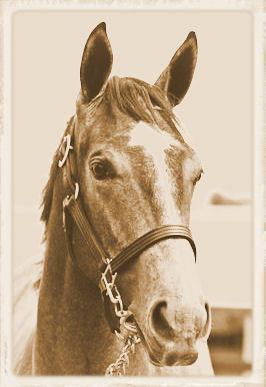 Just one week after the running of the famous Kentucky Derby, it’s rather appropriate that our two year old filly by FUSAICHI PEGASUS should be making her public debut. FuPeg won the Kentucky Derby of his year in a canter, and from memory, I believe it was the fastest time ever recorded in the race??

I wonder if our filly could reach the heights of her illustrious father?

Trainer Lindsey Smith is the man in charge down Casuarina way. He’s pretty happy with her progress up to date and is looking forward to seeing her trial. Lindsey wants to put her straight into a 950m trial as he feels she’s done more than enough to warrant it. All being well, Killer Jewel could be making her race day debut early next month…