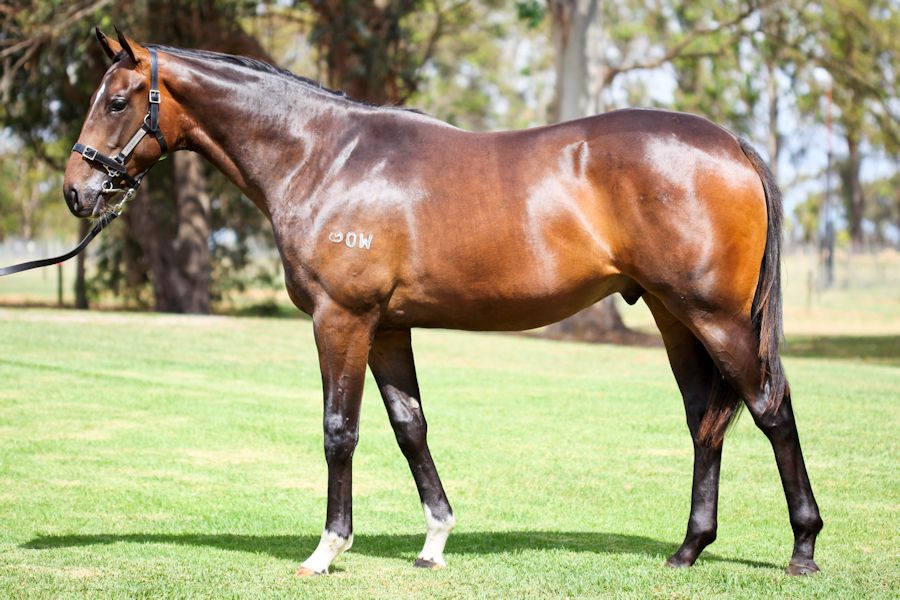 At the recently completed Magic Millions Perth Yearling Sale, we purchased this colt by Oratorio from Xaaristic. He’s a half brother to three winners and hails from the family of smart performers HARDRADA (G1 Railway Stakes winner), and RANGER (G2 Lee Steere Stakes winner). Importantly, his half brother, Reciting, was an easy trial winner earlier this month and is highly rated. An early running type by the right stallion to take advantage of all those Westspeed Platinum bonuses on offer both through his 2 year old and 3 year old years that are available from the start of the 2020/21 season, he’ll be trained at Ascot by Martin Allan, and he was Martin’s top pick of the Sale.

Oratorio has been such a good stallion over the years and has been able to produce good jump and run types that can win in their juvenile season and then race on to become very handy as older horses. Think of quality gallopers such as LUCKY STREET, MOTION PICTURES and GOLD ROCKS all of whom won the G2 Karrakatta Plate, and throw in CLUELESS ANGEL, WARATAH’S SECRET and MISTY METAL among Oratorio’s 258 individual winners, and you can see that he’s been, and continues to be, a prolific source of winners in Western Australia.

This will be a 20 share syndicate priced at $3,950 each which includes the purchase price, insurance, the Westspeed Bonus scheme, the Magic Millions WA series and all costs to the end of March. The syndicate fees of $220/month (commencing on April 1st) are calculated to cover all normal racing, training, transport, management/admin, and vet costs. With the exception of annual insurance (which is optional anyway) and the possibility of big race nominations and acceptance fees (which are bills that you want because it means that you’ve got a good horse), there should be nothing else to pay other than the fixed monthly syndicate fee.