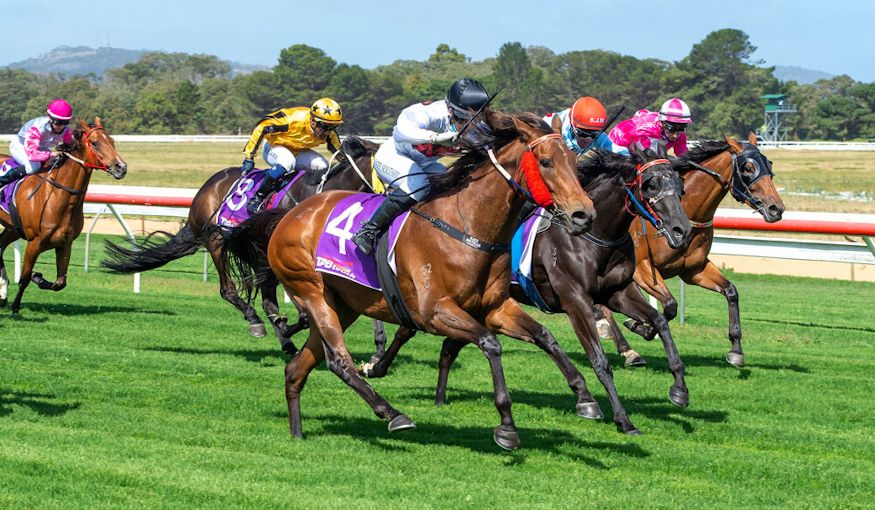 Showaddywaddy put in a big effort at Albany on Boxing Day winning at her first outing for new trainer Steve Wolfe. After bungling the start, she settled down at the tail of the field, but with the benefit of a only a moderate pace, was able to come from last on the corner to win with something in reserve. It was a good ride by apprentice jockey Kate Southam who is making a comeback to riding after being sidelined by a serious accident a while ago, and an equally impressive effort by ‘Wolfie’ producing the mare to win first up over the mile. Showaddywaddy has a handy first up record now, having had four attempts fresh for a 2 wins and a placing. Her next target will be The $40,000 Ladies Bracelet at Albany on January 29th, en route to a possible tilt at the Albany Cup….