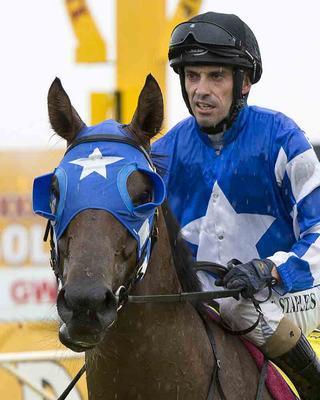 ADVANTAGE NORMAN (Oratorio-Evert) won his second race from his last four starts when successful at Northam on Sunday. ‘Stormin’ Norman’ as his growing legion of fans have now come to know him, did it the tradesmans way by sitting three deep earlyfrom his wide barrier- maintaining the run to come from near the tail of the field to win by a length. Apprentice Aaron Mitchell was as cool as a cucumber on the well fancied gelding and there’s no doubt that his 3 kg claim helped get Norman over the line!

With two provincial wins to his name during this campaign, he’ll now be given another opportunity to win a city race at his next start..