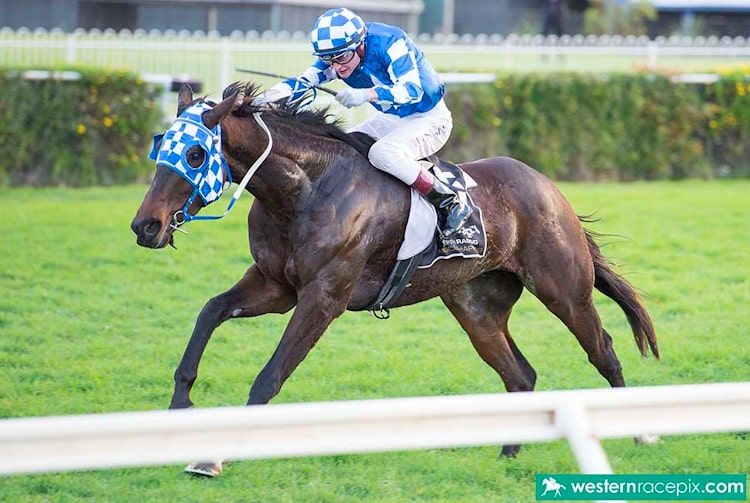 Hardy 7 year old ASTRONOMITE fronts up once again at Belmont Park on Saturday and starting as one of the favourites, he gets a golden opportunity to break a very frustrating 25 month drought. He’s earned the position at the head of the markets courtesy of close seconds at each of his last two starts. Lucy Warwick once again jumps on board and after going close at his last two, she’ll also be keen to go one better. There’s a terrific group of people involved in this horse and they’re spread far and wide across the nation. Let’s he gets the luck in running that he needs and can finally chalk up another win!