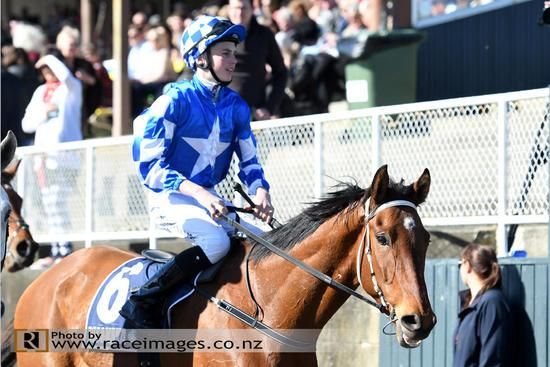 Belhus Racing’s jumbo-sized kiwi Te Waewae Bay proved the superior stayer with a last-to-first performance in the DDB 2100 Handicap at Ellerslie on Saturday.

The Graeme and and Debbie Rogerson-trained five-year-old who ridden brilliantly by apprentice Ryan Elliott, saving important ground when improving between runners on the turn, and held all the challengers in a career-best performance.

The versatile Te Waewae Bay, whose now won races from 1200 to 2100 metres, has always been held in high regard by the Rogerson Racing Stables and appears ready to take the next step as a middle-distance performer into his five-year-old season.