An outstanding trainer with an honour roll to prove it. 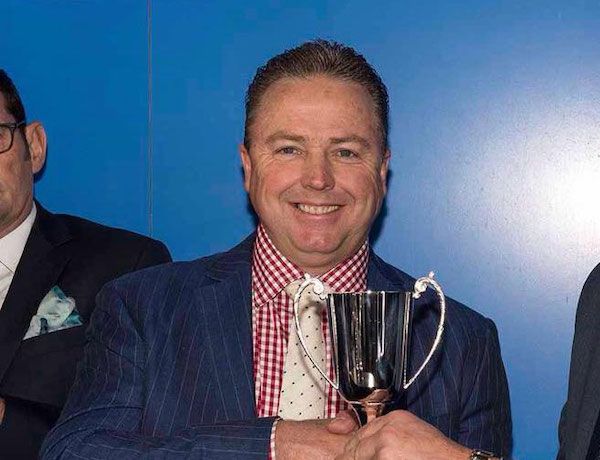 For 25 years, Trevor and his wife Joanne have achieved continual success out of their Ascot and West Swan based training facilities. He has an honour roll of feature winners which include:

“Right from the early days in racing, I’ve been fortunate enough to be associated with exceptional people”, Trevor Andrews.

Trevor learnt his craft by working for Bert Harrison as a young lad when Bert had the top gallopers Asian Beau and Fait Accompli. Trevor also spent time working for the legendary, Tommy Smith.

Trevor spent three years training in Singapore where he trained over 60 winners, but it’s Perth where Trevor has been so successful chalking up winner after winner, year after year in some of Western Australia’s biggest races.

Without a doubt, one of the best dressed men on the racecourse, your horse will receive the very best of care given the experience, the knowledge, and the hands of Trevor Andrews.