PRIZE CATCH REELS IN HIS RIVALS 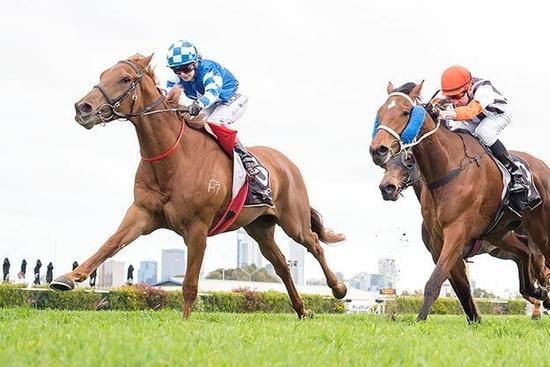 The flashy Lindsey Smith-trained chestnut, who had endured very tough runs when unplaced at his past two outings, was over nine lengths behind tearaway leader Election passing the 600-metre mark, but managed to unleash an impressive finishing burst to get over the top of Kia Ora Star, Take It Like A Man and Tycoon Target to score by a neck.

Lucy Warwick, who was legged aboard Prize Catch for the first time on Saturday, appeared to have her hands full when the son of Zoffany wanted to duck in shortly after straightening, however, the gifted jockey switched the whip to the left hand, balanced up and guided him to victory.

The Smith stable has always had a strong opinion of Prize Catch and the winner of four from 17 starts and over $76,000 in stakes is starting to fulfill his significant potential.