PRIZE CATCH TO BOUNCE BACK 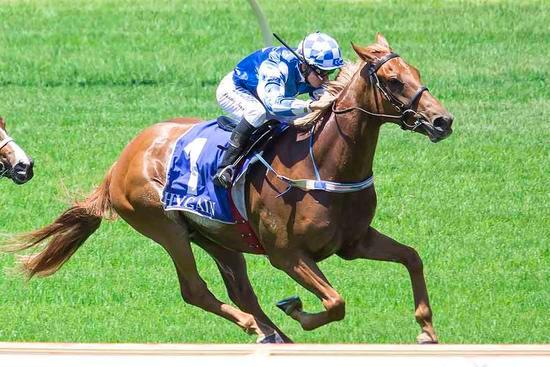 The Lindsey Smith-trained four-year-old was an impressive 1650-metre Belmont winner on August 2, but has had very little luck in running at his past two outings, with the Smith stable hoping for a change of fortune with new rider Lucy Warwick in the saddle.

Prize Catch worked into the teeth of a strong headwind and faded in the straight when very well fancied two back on August 12, before racing without cover in the three-wide line last Saturday week and finishing just over three lengths from the winner.

Smith, the trainer of rising superstar and last Saturday’s Flemington placegetter Scales Of Justice, has a strong opinion of Prize Catch, and will no doubt be hoping Lucy Warwick will allow him to find his feet early from barrier nine and encourage him to be doing his best work late.

With plenty of rain about in Perth this week, the predicted Soft 5/6 track shouldn’t be a concern for the handsome son of Zoffany, whose August 2 victory was recorded on a rain-affected Soft 5 surface.

The former James Cummings-prepared seven-year-old has raced only twice since arriving in WA in October 2015, with a series of setbacks resulting in the son of Pendragon being on the sidelines since starting at Northam on July 28, 2016.

Solar Sky, who won his previous Belmont trial outing over 1200 metres on September 4, is expected to make his return to racing sometime in the next two to three weeks.